I was reading Vital Friends and probably it was the right time that I read that book. One of the section talks about how different friends bring different strengths to our life. It has a great story about how a married woman had a trust worthy, funny, caring husband but still she felt they are heading for a divorce.The reason being, she relied on her best friend and parents for push her and challenge her in life and push her to succeed, and since getting married she had less connection with them, and she needed and expected that to come from her husband. However even though her husband is supportive, he didn't bring that particular strength to their relationship. And the more she was expecting that from him, she became frustrated, since even though he was a great person, caring, humor full, and had the same frequency as her, he just was not the right person to push people and challenge them. Then at work one of her coworker and friend encouraged, pushed and challenged her, and she started spending more time with her best friend and parents. That solved all her problems, and she realized what a great husband she had. The motto of the story, different friends bring different strength to relationships.

So does it make sense to expect adventure out of a friends, who clearly say they are not adventurous. No. I guess for me when it comes to doing stuff together with friend's that kind of takes priority over most of the things. I have got so much used to it. Mid night 12 O'Clock after work I could call someone and they will be there to go and have dinner. Gotten used even planning my days around meeting my friends up. Weekends, I would keep my evenings free in case there is a possibility that we could meet up and do stuff together. I remember feeling so ill once and still went with bunch of my friends when they went for white water rafting, and what did I do, booked a room in the near by hotel and slept :-). Once two of my friends went to Kandy for a two day trip, I couldn't make it for the two day trip, but still I went with them, and by the time we reached there and had lunch it was 4 PM, got in the train and came back while they stayed over. It was hectic, but still it meant I could spend time with my friends at least traveling.

However different people have different priorities in life. There can be mismatch when it comes to whats the priority we have for our friends, and the priority friends have for us. So without going on and on, I guess we must not concentrate on what friends don't bring to the relationship, and focus and try and figure out what do they bring to the friendship.

With one of my friend, for sometime now there has been this talks about how we have not done stuff together for various reasons. One thing I have to realize is priorities are different for people and within their priorities they do their best to make things work and I should be great full for that and I am. 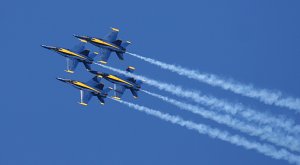 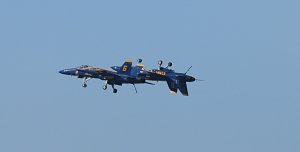 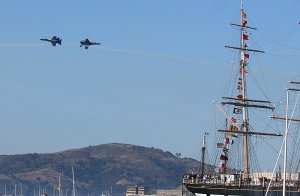 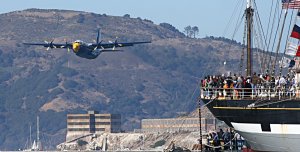 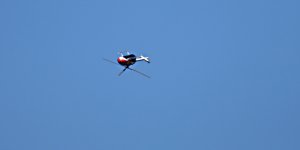 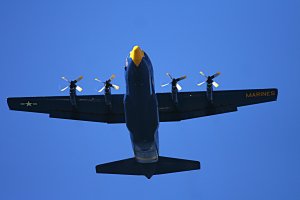 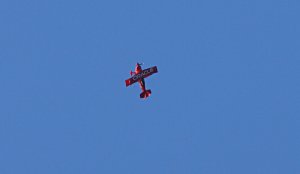 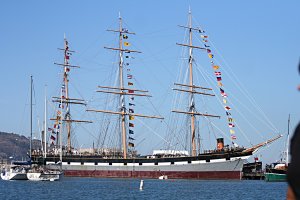 I got myself a Super.fi 3 in-ear phone (review). I have not used any high end ear phones before, so I can't compare this against anything else high end. However I already own a Sony in-ear phone and the ear phones which comes with Apple iPod. Compared to those two Suprt.fi 3 is definite winner. It sounds great. I can listen to some ranges I have not exprerienced before. Music is clear and it does justise for the iPod. The cord which comes with the ear phone is bit short as mentioned in the CNET review though. The trick is get the right fit and you have to experiment with different silicon tips and once you secure a perfact fit, then music sounds is great. However as noted in some reviews the base is not all that great though, however I should listen to some base centric music before I come to my own conclusion on that.

Me and my colleagues here went to Sanfransisco this evening. Buddika had a Canon DSLR, with the telephoto lens. These are all pictures he captured, except for the one where I can shot him. 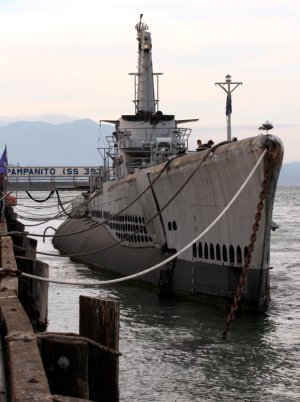 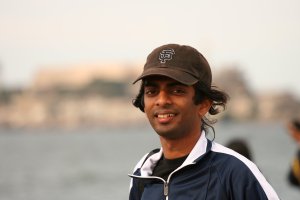 This is my first try with a DSLR (my friend's camera though) to take a shallow depth of field picture, where I could blur the entire background and keep the subject in focus. He had a telephoto lens 70-200 mm lens which made my life easy. 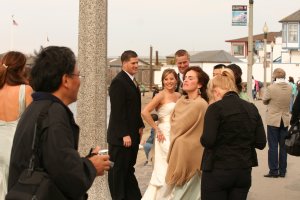 This is a wedding where the couple had come to the beach for a picture. My friend took a shot too. What makes this picture interesting to me is the facial expression of one of the bridesmaid. 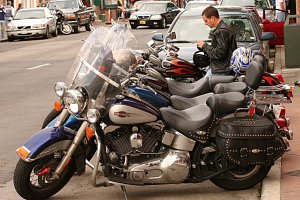 For my biker friends, here comes the Harleys. 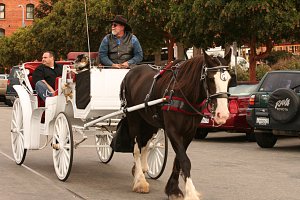 Horse rides in Sanfransisco seems to be one popular mode of site seeing. 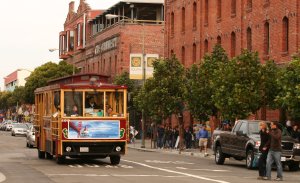